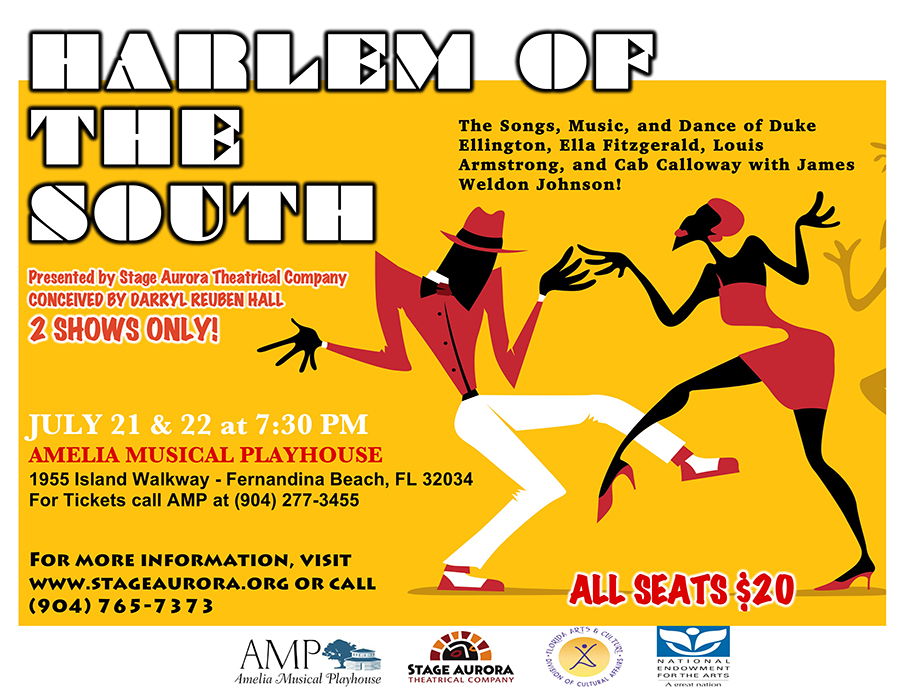 HARLEM OF THE SOUTH

Performances will take place at the Amelia Musical Playhouse 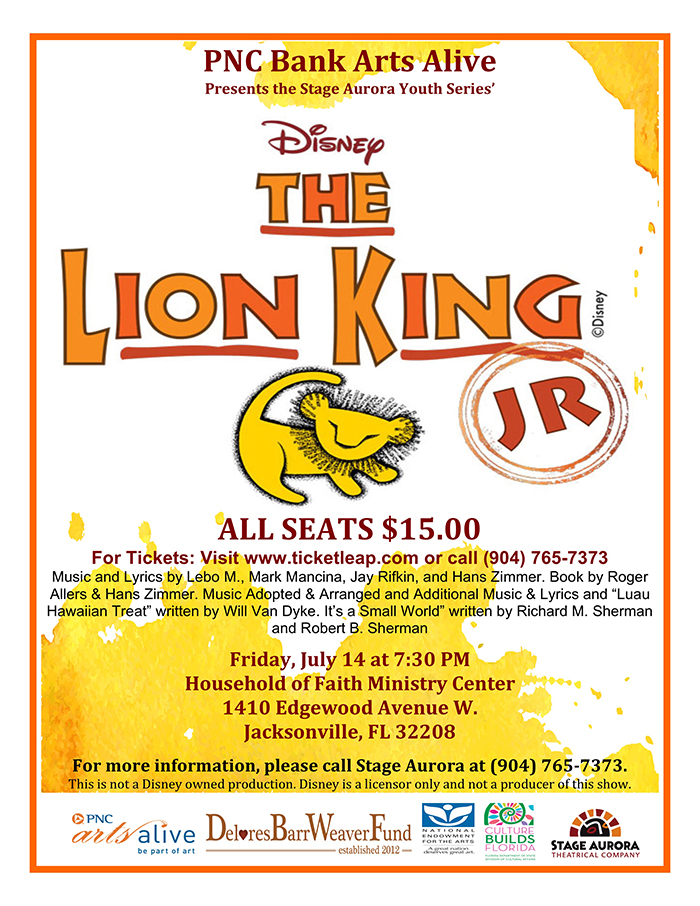 Only 100 tickets will be sold online. Click Donate to purchase. 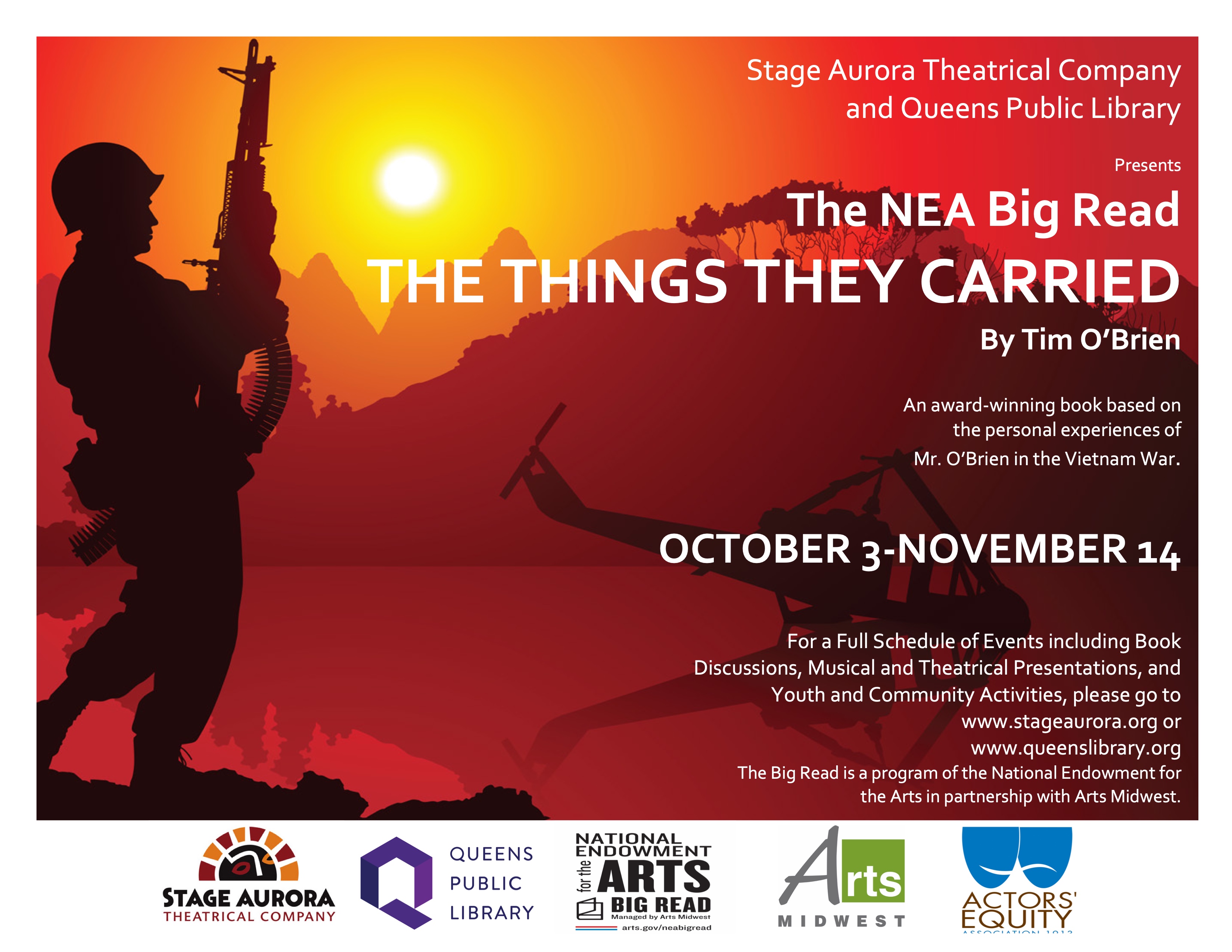 The Things They Carried

Queens, NY to Read and Celebrate Tim O’Brien’s The Things They Carried From October 3-November 14, 2020

‍July 28, 2020—Queens, New York— Stage Aurora Theatrical Company, theatre that enlightens, in partnership with Queens Public Library will present the NEA Big Read/ The Things They Carried October 3-November 14. Tim O’Brien’s The Things They Carried, a finalist for the Pulitzer Prize, is on Tim’s personal experience in the Vietnam War.

We have aligned many exciting events including a Kick-Off event to be held October 3 featuring keynote speaker General Bob Dees’ ‘Leaving Behind The Things They Carried. Additional events throughout the six-week period include (5) book discussion with each exploring a different theme hosted by Prof. Shaun Illingworth, Rutgers University, panel discussions hosted by Veteran Deloris (Dee) Moton Quaranta, Founder and Executive Director of Northeast Florida Women Veterans, musical and theatrical performances by Broadway artists in Broadway Celebrates Veteran’s Day, a reading of the 2017 NYMF selection 2000 Nickels: A Vietnam Legacy by Margaret ‘Peg’ and John Brochu, and a 60s-70s musical concert ‘The Music of Vietnam’, and much more.

“This partnership with Queens Public Library in bringing this great work to the Queens community of New York City is invaluable. Events planned address every demographic, age, and audience with a focus on military veterans and those persons who have served in the United States Armed Forces,” said Darryl Reuben Hall, Director and Executive Director of Stage Aurora.

The NEA Big Read is a program of the National Endowment for the Arts in partnership with Arts Midwest. 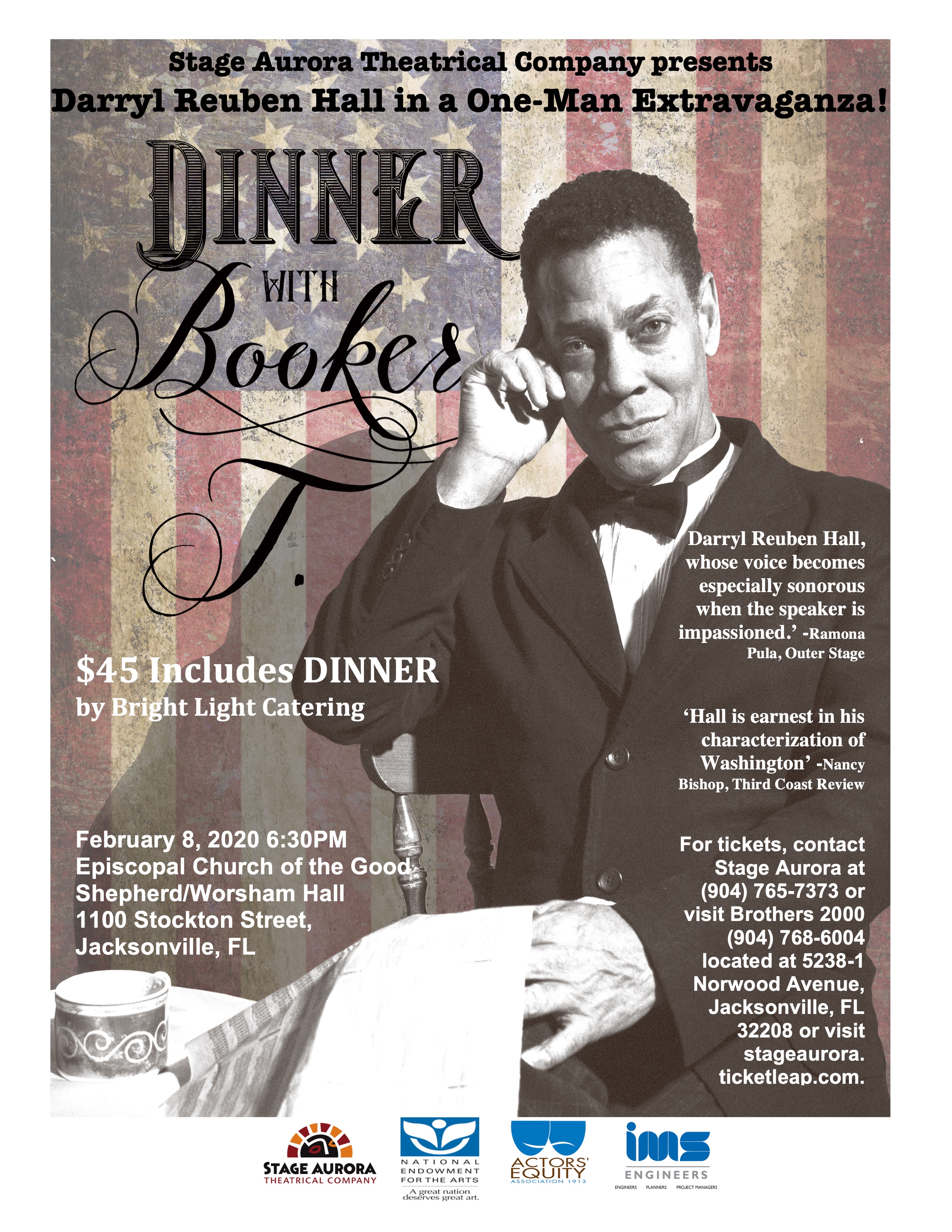 See Darryl Reuben Hall in Dinner with Booker T. on Feb 8, 202 at 6:30 PM at Worsham Hall at the Episcopal Church of the Good Shepherd. 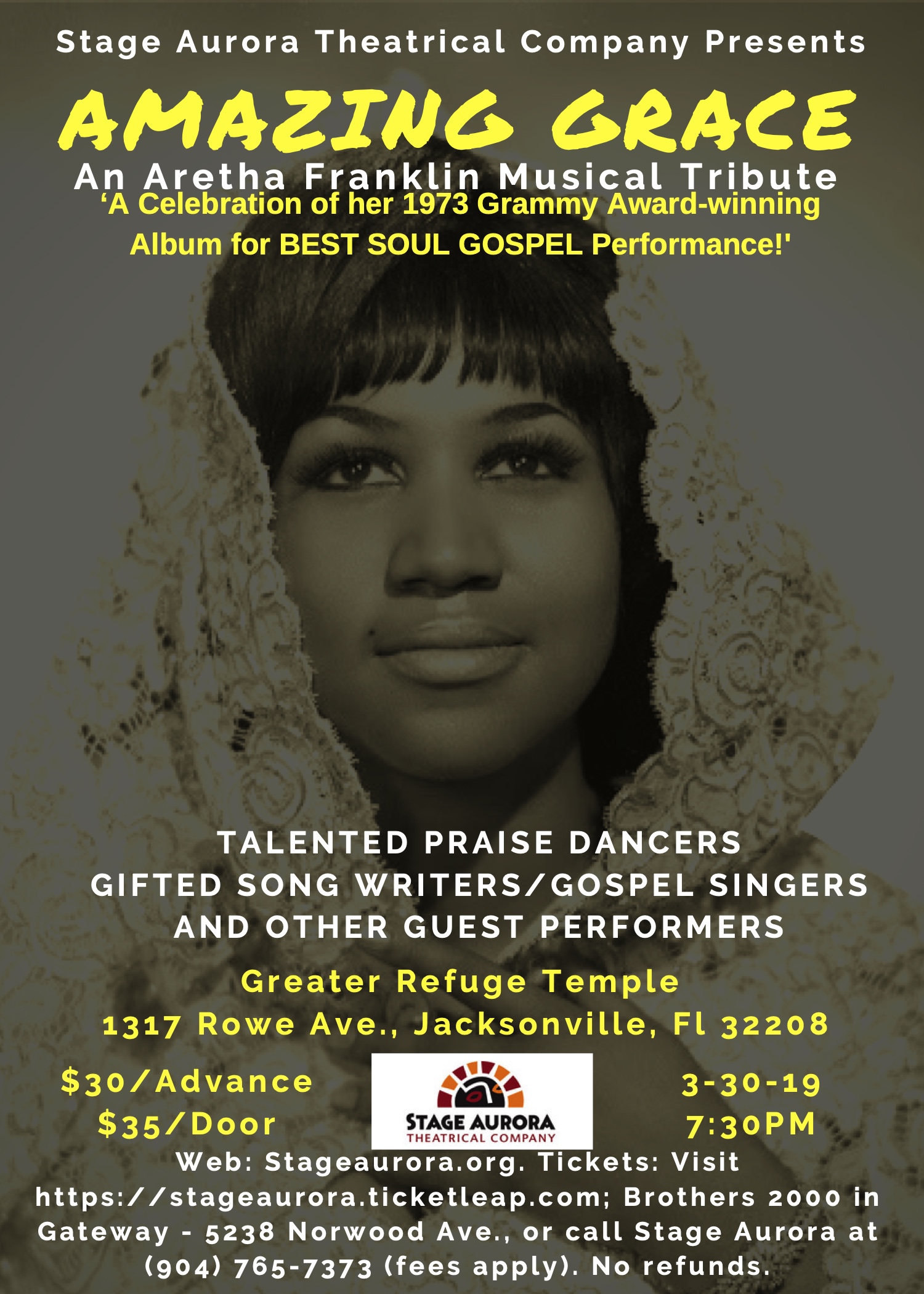 Amazing Grace: A Musical Tribute to Aretha Franklin will be performed on March 7:30 PM at the Greater Refuge Temple. 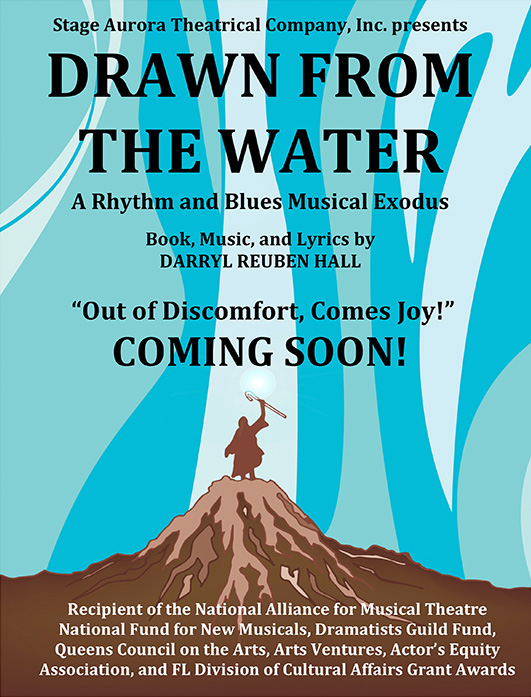 Drawn from the Water

Thank you! Your submission has been received!
Oops! Something went wrong while submitting the form.

Stage Aurora in NYC and FL!
Stage Aurora is located in both New York City and Jacksonville and eligible to receive funding in both cities. Stage Aurora Theatrical Company received 501c3 status in 2001 and in 2016, Stage Aurora Theatrical Company obtained 501c3 nonprofit status in NY via 'foreign authority' from the New York State Division of Corporations.
‍
Our mission is 'to enlighten the mind by way of the Arts through faith-based works and the African-American experience'.
‍
We have produced 200+ productions since our founding years. Among the productions are Pulitzer Prize Winners Driving Miss Daisy, To Kill A Mockingbird, Fences, The Piano Lesson,and the Tony Award Winners The Color Purple, Dreamgirls, The Wiz, and A Raisin in the Sun. Other classics include Crowns, Miss Evers' Boys, Mama, I Want to Sing, Disney's High School Musical, and a community favorite Darryl Reuben Hall’s Frat House.Critics have praised our works as Lorraine Hansberry’s A Raisin in the Sun ‘was both splendid and captivating’, Langston Hughes’ Black Nativity“All color and life and unbelievable, this is a miraculous spectacle of Biblical and artistic proportions”; Tom Stolz’s Mahaliaas ‘an exceptional masterpiece’, and Darryl Reuben Hall’s Frat House “impressively choreographed, energetic, and lots of fun, 5-Stars!

Stage Aurora premiered in NY with Darryl Reuben Hall's The Dinner in the 2015 Midtown International Theatre Festival to rave reviews: "The Dinner comes at a time when the nation is facing headlines of police brutality, the confederate flag, and re-evaluating race. This piece invokes deep thinking and a well-needed, important conversation on race in America. With many historical shows making their way to the Broadway stage, such as Hamilton and Amazing Grace, The Dinner could potentially fit into this trend, and shine."-Brooke Clariday, Theatre Reviews Limited

Join us as we strive to produce ‘Theatre that Enlightens’ in Florida and New York!

Have any Questions? Get in touch today. 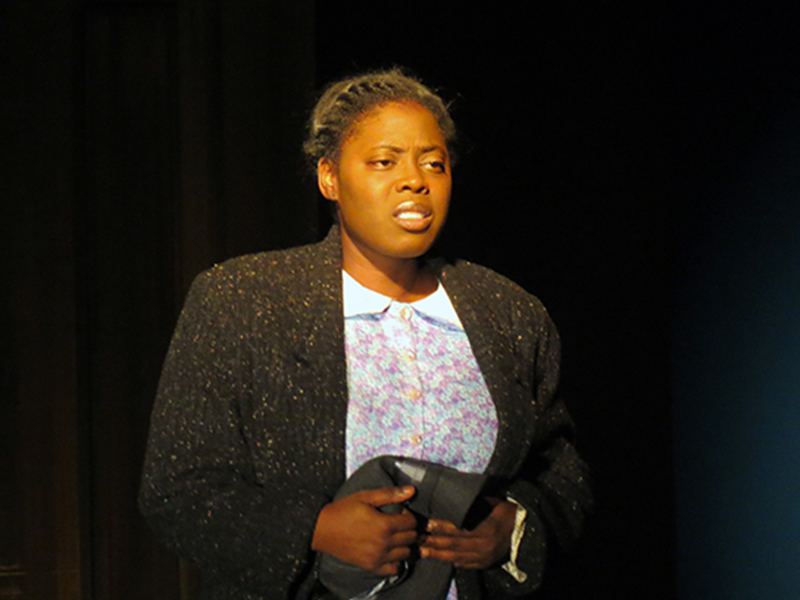 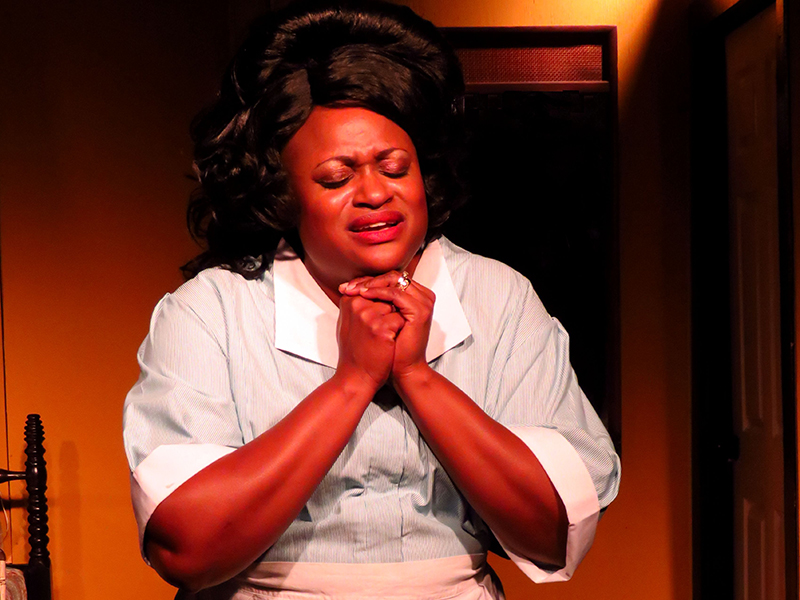 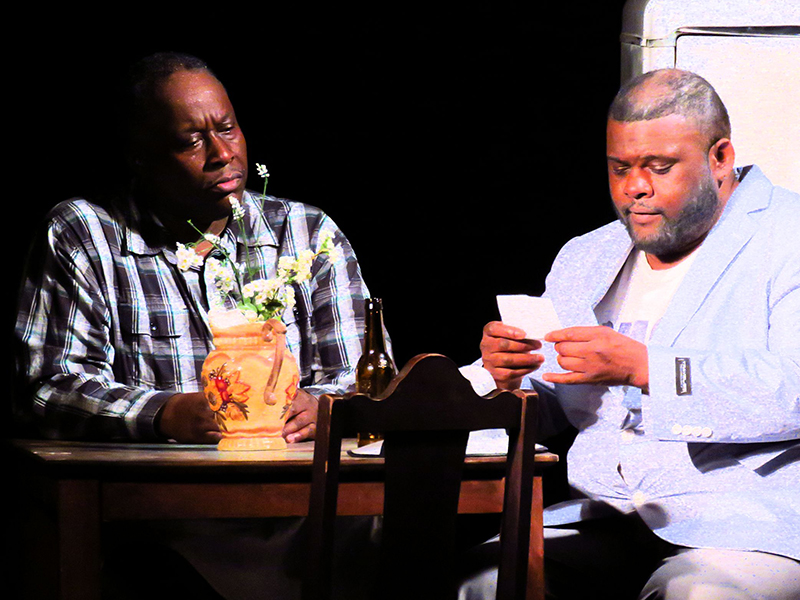 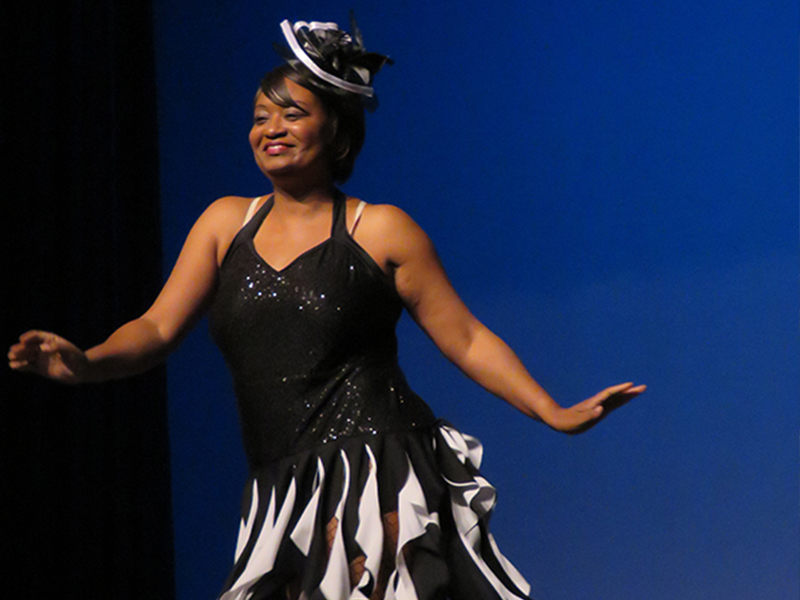 Harlem of the South 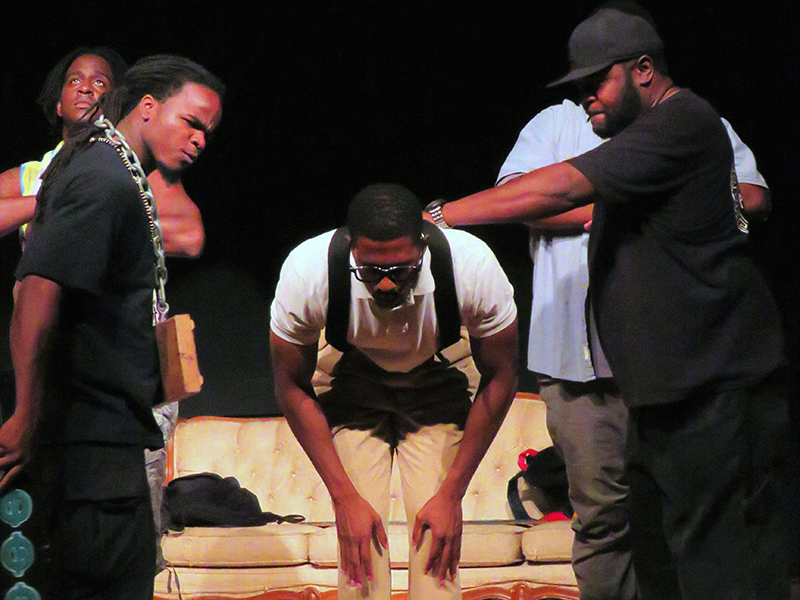 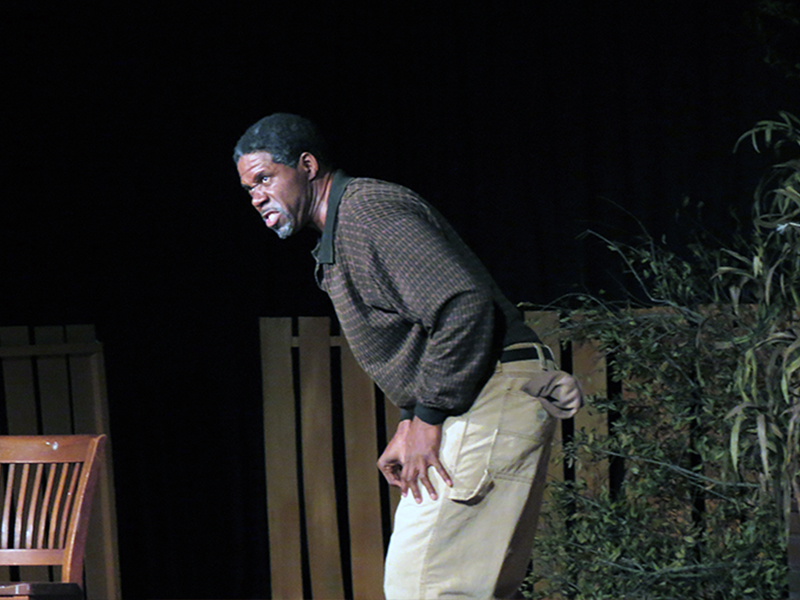 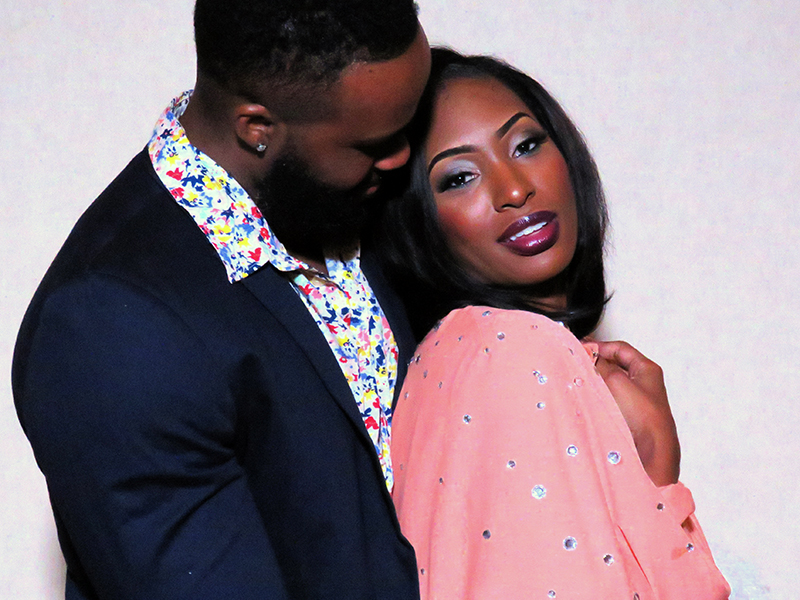 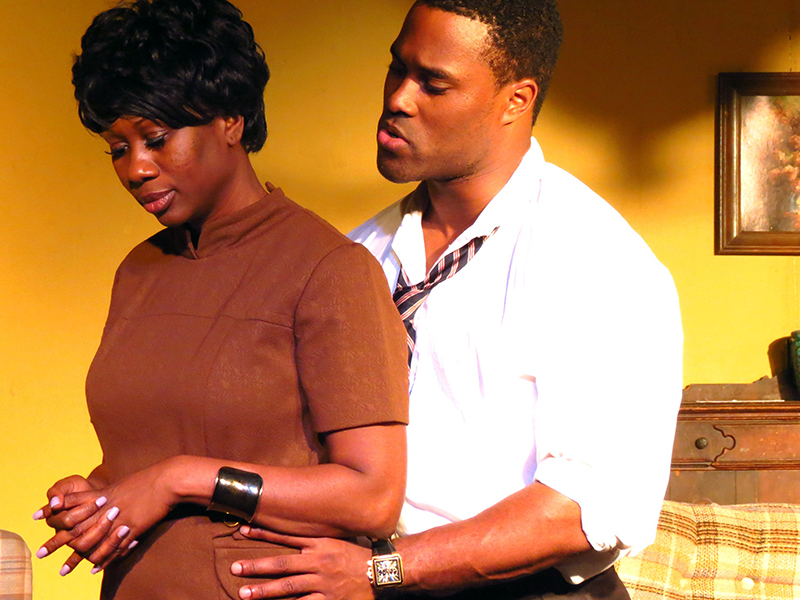 Rasin in the Sun 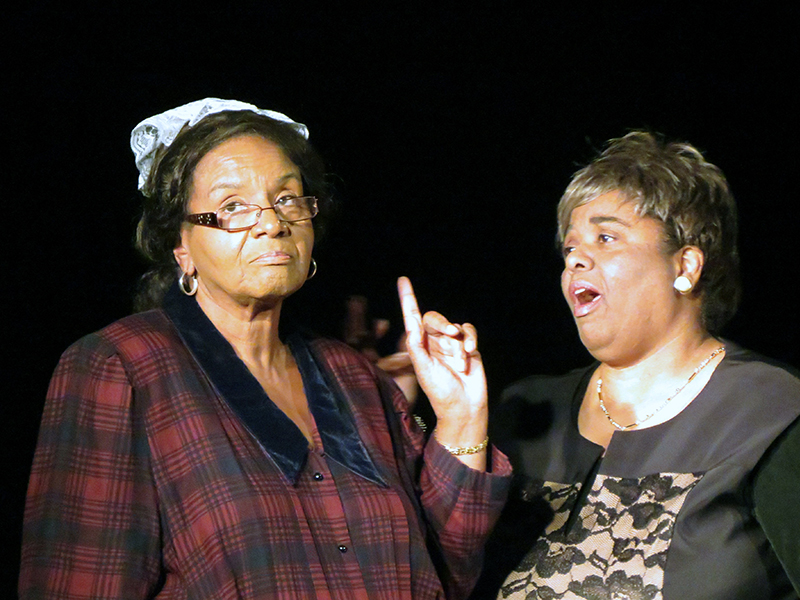 Stage Aurora is Florida's fastest growing theatre reflecting the African-American experience, serving the vibrant communities of Northeast Florida and an affluent annual audience of over 20,000 people. In sponsoring Stage Aurora, your company or foundation takes full spotlight focus with Stage Aurora as we reach for the pinnacle of success and beyond as an emerging theatrical institution that has been recognized for its artistic development and strength.

Benefits
As a Stage Aurora sponsor, you will provide visibility for your corporation through our show playbills, ads, and other audience materials as well as on our website. Plus, you'll receive unique entertainment opportunities including free tickets, discounts and special invites to the "Opening Gala" for entertaining your clients, associates and friends. Take the spotlight with Stage Aurora. 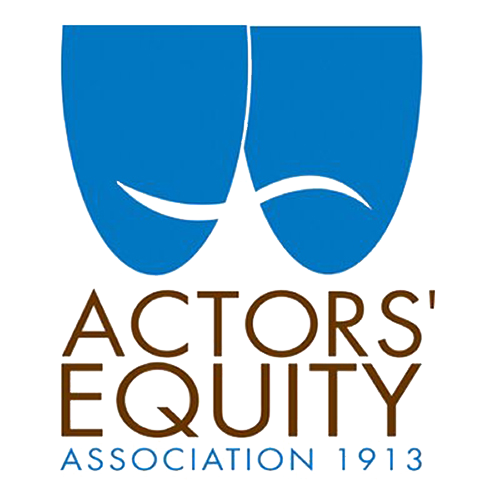 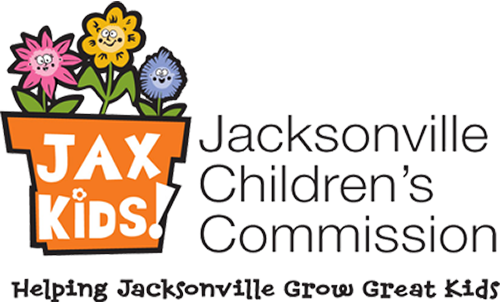 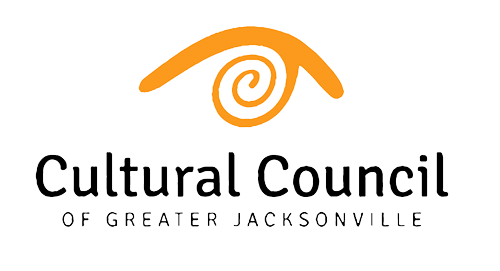 Tickets for LION KING, JR. are $15.73 (including .73 cents surcharge).
ONLY 100 tickets will be sold online.
Get yours today! For more info, visit our Contact Page. Otherwise, order below.
Donate

Stage Aurora is a not-for-profit organization.

We look forward to hearing from you.

Thank you! Your submission has been received!
Oops! Something went wrong while submitting the form.